Health has been designated a priority by the French government, with an emphasis on disease prevention.

At the end of May, 2022, the geriatric hospital La Collégiale in the 5th arrondissement of Paris was forced to close temporarily due to a lack of nursing staff. The same day, the head of the Paris hospital system told French media that he lacked some 1400 nurses, a shortfall repeated across the country. In the post-pandemic era, such staffing problems are occurring all over the world, but to the French it is particularly galling that this situation happened in the heart of the capital, in the same neighbourhood as the world famous Quartier Latin. Additionally, staffing problems are not new in France. 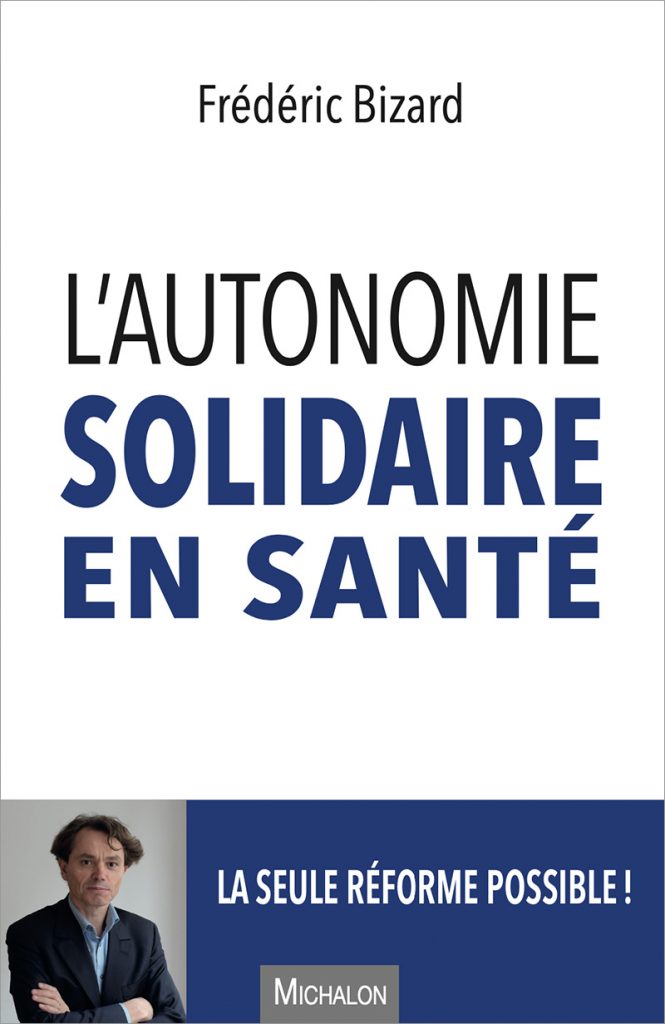